Welcome to Bold Mariner! The brewery’s owner and founder Michael Stacks, served for many years in the Navy, but instead of retiring, he decided he needed a second full time job. He must have thought the time he used for sleeping would be better put to use running a brewery and brewing beer. So he founded Bold Mariner Brewing Co in November of 2016.

Of course he did eventually realized that he was wrong about the sleep thing, so he hired an experienced brewer John O’Reilly as head brewer. Several local, state and international awards later, Bold Mariner is continuing to brew some of the finest hand crafted beers in Virginia.

A bit nondescript from the road, but inside is finished with a beautiful wood bar, and tables, with of course a bit of a nautical theme. There is also a private event room, and a nice outside seating area. And did I mention the beer?  Eight beers on tap, and not a bad choices among them.

The Frogman Lager was exactly what a lager should be. Clean, bright and tasty.  The Baja Roasted Coffee Pale Ale surprised me a bit. It had a light color, a light malt profile, and a hint of roasted coffee in the aroma and taste. Often coffee beers have a strong coffee flavor, but this beer had a perfect balance of malt sweetness, hop bitterness, and a wonderful hint of roasted coffee flavor.

Mike, thank you for your service to our country, and to craft beer. You’re doing good work in Norfolk. And your head brewer, John?  He’s a keeper. 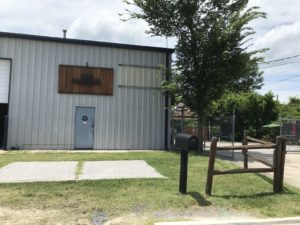 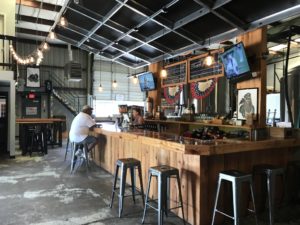 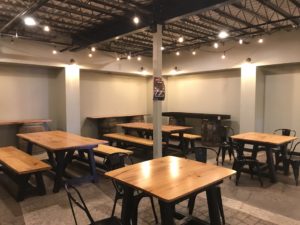 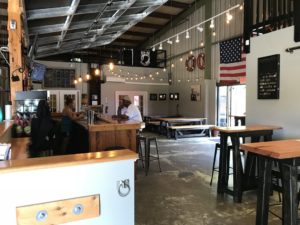 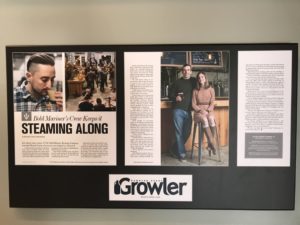 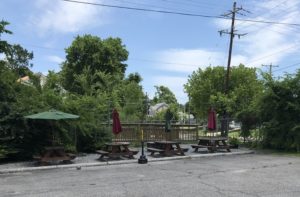 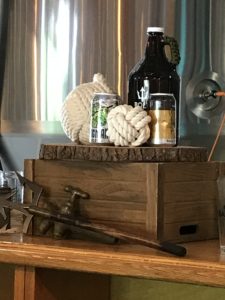 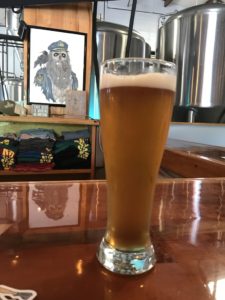