Väsen Celebrates Their 1st Anniversary With A Beer Festival!

What better way to celebrate your first year than having a festival! Väsen celebrated in style this past weekend.  While the weather may have been a little on the hot side, the beer was cold, and there was lots of it!

There were lots of games to play, such as shuffle board, flyfishing, miniture golf, archery, and an obstacle course that included giant inflatable balls and a lifesize version of Hungry, Hungry, Hippos.

And if you got hungry, there were a wide variety of things to eat like oysters, bbq, Nepali dumplings, wraps, and arepas. And for desert? Hand made ice cream sandwiches, ice pops, and alcohol infused cupcakes.

Beer, food, fun, and live music. Good times were had by all. If you were there, you know what I’m talking about. If not, well, maybe they’ll do it again next year. 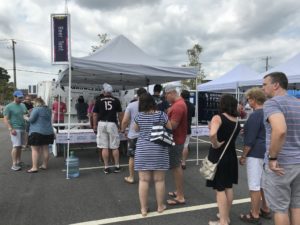 16 taps with a variety of Vasen craft beers 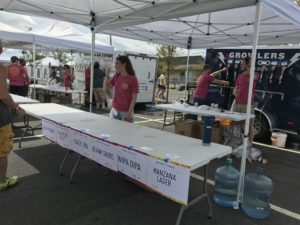 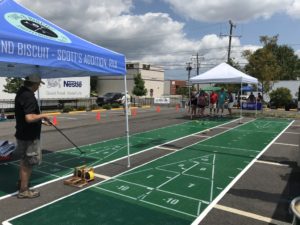 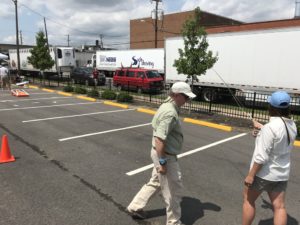 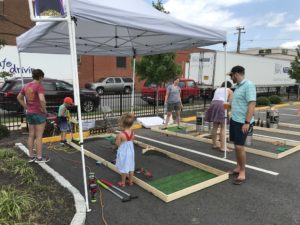 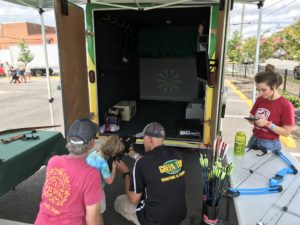 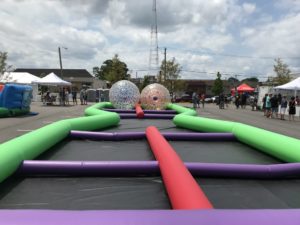 Climb int the giant ball and roll to the finnish 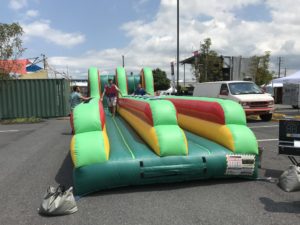 Run down the lane and try to hit the colored lights while being pulled backwards! 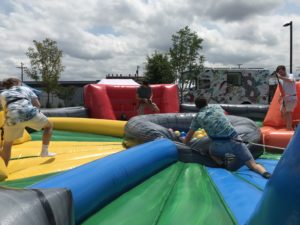 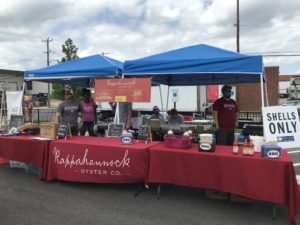 Oysters on the half shell! 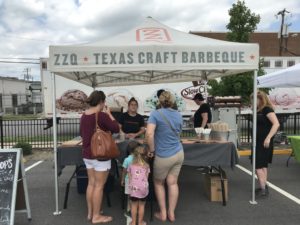 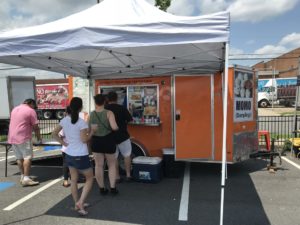 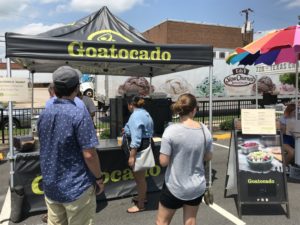 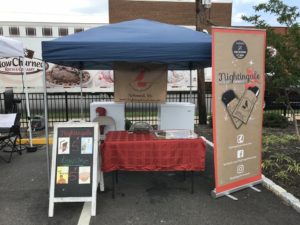 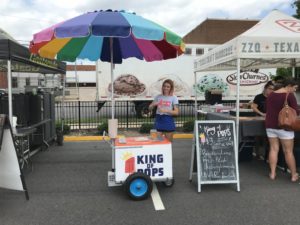 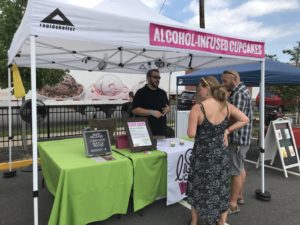