So what do you get when you combine a craft brewery, a BBQ and beer garden, a food truck, and an outdoor live music venue? I’ll give you three guesses, and the first two don’t count! 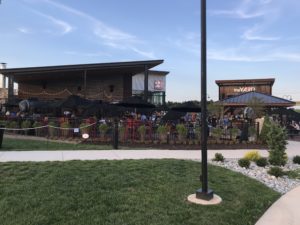 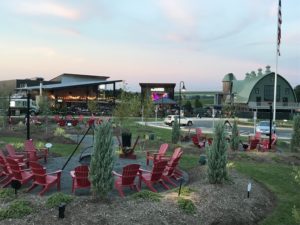 Farm Brew Live is an 8-acre destination brewery campus which features craft beer, craft food and live local music at the site of the historic Thomasson Barn in Prince William County in Northern Virginia. If you like great beer, bbq, and live music on a huge outdoor stage, you need to check this place out! 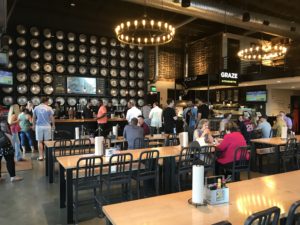 2 Silos Brewing is committed to using farm fresh and locally sourced ingredients to brew their hand crafted beers with unique character and bold flavors that defy traditional styles. Currently they have their six flagship beers on tap, which include a Märzen, a cream ale, a black IPA, an American pale ale, a Witbier, and an Imperial stout. They also have five seasonal or limited release beers: a Berliner Weisse, American light lager, an American IPA, a Farmhouse Ale, and a West Coast IPA. Trust me when I say, they know how to brew great beer. 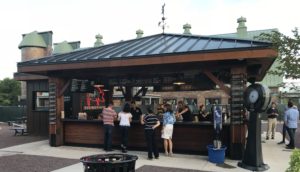 The Pit, has the bbq you want, done the way you like it. St Louis ribs, brisket, sausage w/peppers & onions, pulled pork, shredded chicken, bacon wrapped chicken skewers, and more, along with a variety of tasty sides and different sauces! Is your mouth watering? Mine is.

La Gringa Food Truck specializes in Empanadas- beef, chicken, pork, and cheese, and has a variety of other tasty treats such as beer battered chicken tenders, fried mac & cheese bites, avocado eggrolls, and fried Oreos- just to name a few. While the rest of the campus is open six days a week (closed Mondays), La Gringa is unfortunately only there Friday thru Sunday. 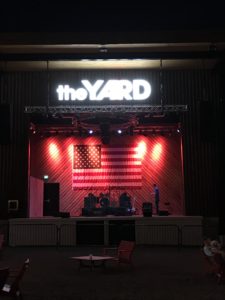 Of course, the center piece of the campus is the huge outdoor stage and live music! Each weekend they offer a variety of music performed by local and regional musicians. The sound is incredible, and when combined with cold craft beer and craft food, great times are going to happen!

if you’re looking for something to do this weekend, and you like craft beer, good food, and live music, this is where you need to be.